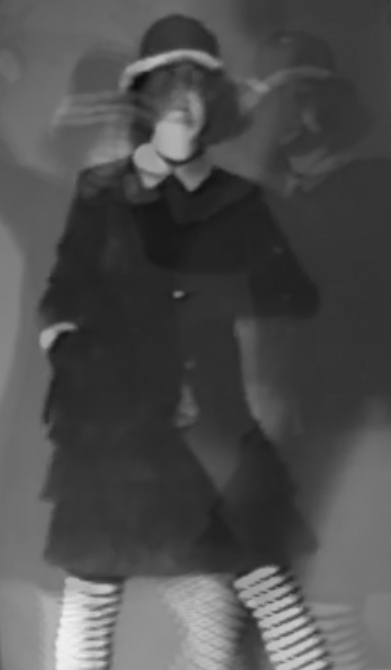 "Amanda Palmer gone psychedelic and retro -- one of the rawest, most original aesthetics we've heard in awhile." -- Keyboard Magazine

"For Madison, Wisconson's Stephanie Rearick, labels like 'classical' and 'arty' don't do justice to the genre-bending music box of sound that comes from her upright piano. It's by turns adventurous and accessible, ancient and futuristic, comforting and scary." -- The Onion

Rearick's work is sometimes dark piano-based classical/cabaret/pop. In addition to piano, Rearick sings, plays trumpet, and builds pieces with various sound sources live on a Boss Loopstation creating a universe of music all her own.

Rearick has been honored to have shared the stage with Faun Fables, Eugene Chadbourne, Rose Polenzani, The Detholz!, Stuart Davis and many others. She is often compared to Laurie Anderson, Tom Waits, David Bowie, Kate Bush and Regina Spektor. 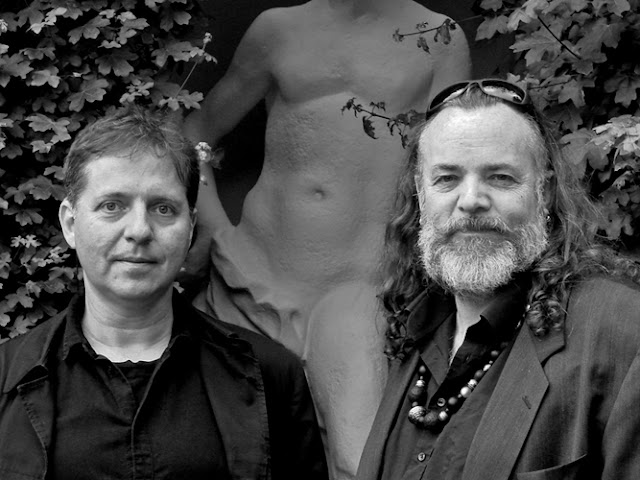